I am an executive, board director and consultant with a blend of corporate, start-up and industry organisation experience.  I am also a writer and communicator, having written for numerous publications and spoken at conferences around the world.

The music business has consumed me, but my interest has extended into film, TV and publishing.  The impact of technology on creativity has been a constant thread to my work.  Cycling, however, is my first love.  I was a racing cyclist in my youth before returning to competition in 2010.  Not only did I remind myself of my athletic ability, I was able to join the dots between sport, art and entertainment and combine them with a fresh perspective.

Social advocacy speaks to the core values I have held throughout my life.  Playing a leading role in improving diversity and inclusion within the music industry was the entry point to connect these values to my work, alongside advocating on gender equality, LGBTQ issues, neurodiversity and mental health. 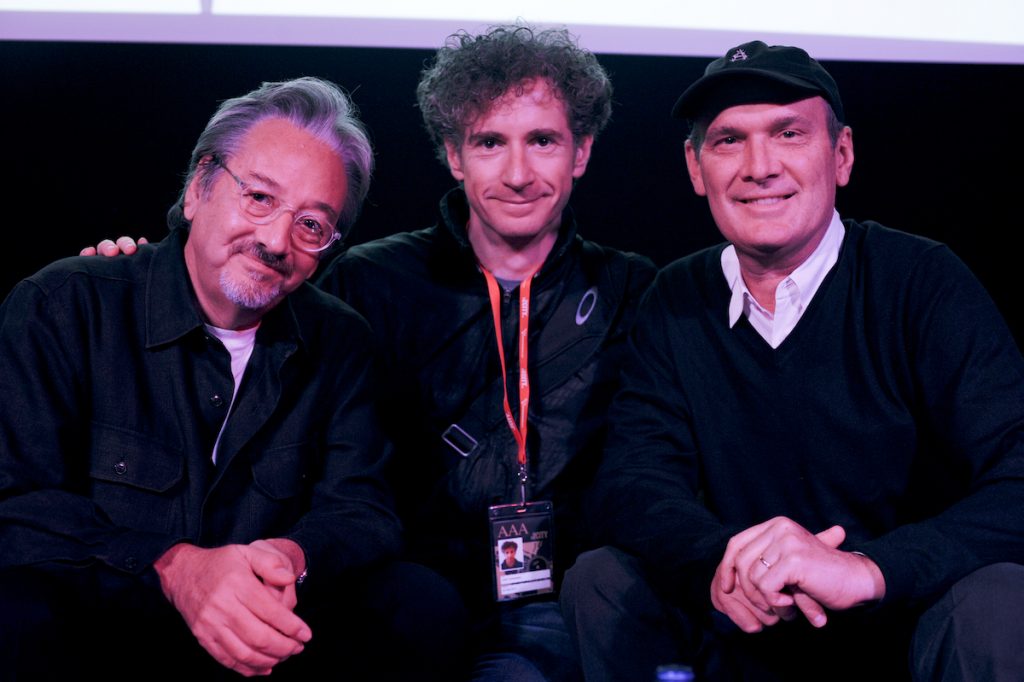 Marketing, business development and business affairs are the core strands to my career and that has played out over the past twenty five years.  Beginning in major labels (BMG Records and Sony Music), before moving into the world of start-ups, then transitioning into artist management.

I have worked on marketing campaigns as varied as Lauryn Hill, Destiny’s Child, George Michael, Leftfield, U2, Genesis, Feeder and New Order.  This includes traditional and digital marketing in both strategic and creative roles.  Developing high level relationships with major corporate partners, including tech companies such as Google and Apple, underline my business development skills.  I have also led a succession of diverse and cross-functional teams to exceed their goals.

Over the years, business affairs (legal and financial) has formed an increasing part of my responsibilities, both at a corporate level and on behalf of artist clients.  This includes: commercial deal making, such as recording, music publishing, merchandise, brand endorsement, live performance and TV production agreements in addition to resolving contentious matters, including litigation; managing P&Ls, company filings and investor relations for UK and US corporate entities.

At an industry level, I have sat on the UK Music board in various capacities and currently as chair of the Futures Group.  Alongside this, I have been a longstanding board director of the Music Managers Forum (MMF) and have acted as an advisor to Imogen Heap and the Featured Artists Coalition.  In these various roles I have campaigned to improve transparency, diversity and mental health, in addition to joining industry-wide support for the EU Copyright Directive.

My leadership and mentoring skills are widely recognized, including being asked to lead the UK Music Futures Group, which brings together millennial age creators and executives from across the industry.  I am also retained by Help Musicians UK as an artist advisor.  This has been the culmination of a career working in varied organizations, recruiting and managing diverse teams both in terms of job function and background, sometimes in very demanding circumstances.

My own creative muscles are flexed through writing, speaking and moderating for the likes of Midem, Music Week, Music Business Worldwide, Record Of The Day, The Great Escape and In The City in addition to contributing to the Berklee College of Music Rethink Music report and the MMF’s Dissecting The Digital Dollar reports.

I wrote the Diversity In Cycling report to encourage better diversity and inclusion within cycling and which is supported by British Cycling, the sport’s governing body, Science In Sport, Milltag and Look Mum No Hands.  I am also building ties between the UK cycling community and the emerging cycling coumminty in Nigeria through a partnership with the Sustainable Cycling Foundation in Lagos.

On the bike, returning to racing reminded me not only how to win races, but also how to ride at the highest level alongside Tour de France winner Geraint Thomas and other World Tour professionals in the Elite Men’s National Road Race Championships.  I have coached and mentored younger riders, hosted events with the likes of Team Sky’s Rod Ellingworth and other world class names.